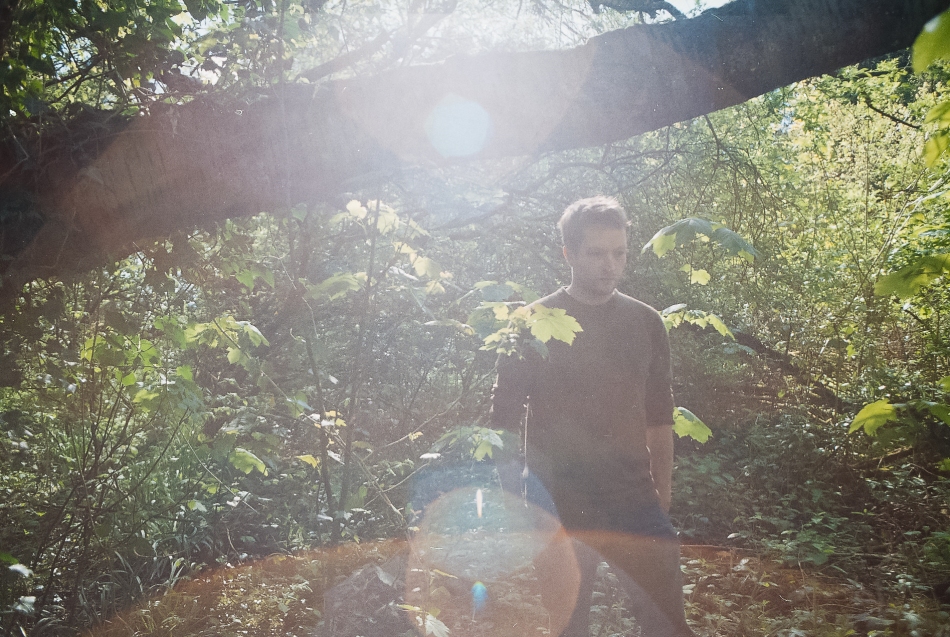 A lot has changed since the days of crackly 4 track bedroom experiments, but the desire to create music with feeling is still the same. Louis experiments began way back in 2007 following the break up of an old band and the first EP “A Sleeping Giant” was finally released in August 2012. Pulling influence from post rock and electronica, Louis has found inspiration in the atmosphere drenched music of many Scandinavian experimental bands while retaining a strong personal identity.

With ten EPs and a full album under his belt and music featured in adverts and videos by the likes of Adidas, Nike, Nixon and Google, the last few years have been pretty busy for Louis. 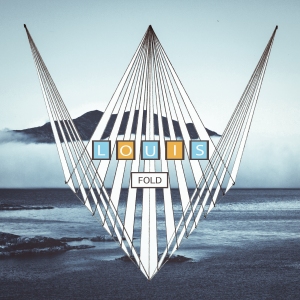